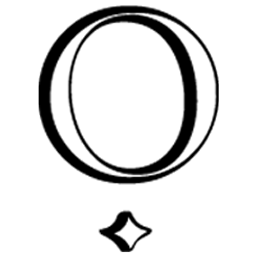 AKSHAT BANSAL h. 1990 Having studied at the Central Saint Martins (London) & NIFT (India). He trained as an apprentice at Saville Row (London) and has honed his skills designing couture at Tarun Tahiliani. He is inspired by unconventional visions and aims to manifest his perspective with Bloni.
Realized in 2017, at Bloni we believe in modern ethical luxury that transcends clothing beyond creativity which resonates with functional relatability and imbibes it with a purpose to evolve, that is unique to our clients.
‍
Our bespoke process encourages nurturing ideas, allowing our customers to understand and create a self-such that the garments become an extension of their personality, with each piece meticulously handcrafted using traditional techniques practiced via sustainable processes of being ethical in craft and transparent in delivering.
‍
Akshat loves the traditional idea of made to measure and delivering emotions attached to the personalization of clothing, with that projection Bloni launched its flagship store at Chattarpur, New Delhi in Nov. 2018 where it offers bespoke, couture, and its prèt-à-porter lines.